One of America’s Pioneer Artisanal Cheesemakers

Paula Lambert founded Dallas’ Mozzarella Company in 1982. Today her company has grown from making a few pounds of fresh mozzarella to producing over 30 artisanal cheeses, all of which Paula has created and developed. Paula’s cheeses have won hundreds of awards and accolades and are known far and wide for their excellence. The cheeses are sold throughout the USA to fine restaurants and stores.

Paula’s accolades include: James Beard Foundation’s Who’s Who of Food and Beverage in America, the Career Achievement Award from Mary Baldwin College, the Award of Excellence from the IACP as Entrepreneur of the Year and from the Dallas Historical Society for Creative Arts. She is a past-president of the IACP.

A frequent radio and television guest, Paula travels extensively, speaking before groups and teaching cooking classes throughout the USA as well as in Italy and France. She recently founded a new company, Viaggi Deliziosi, and enjoys taking small groups of food lovers to Italy to explore the culture, cuisine and countryside in depth.

Join Paula Lambert as she hosts unparalleled DMI culinary tours to some of the most exceptional locations in the world! 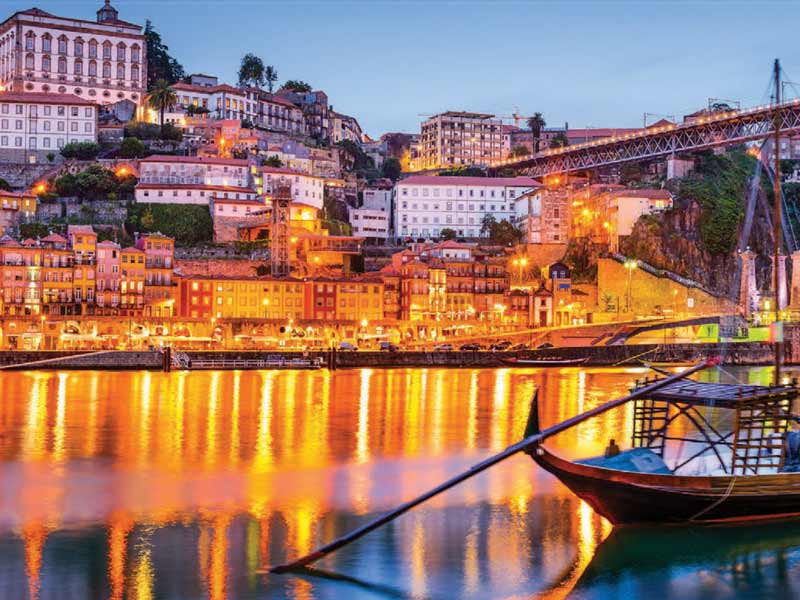 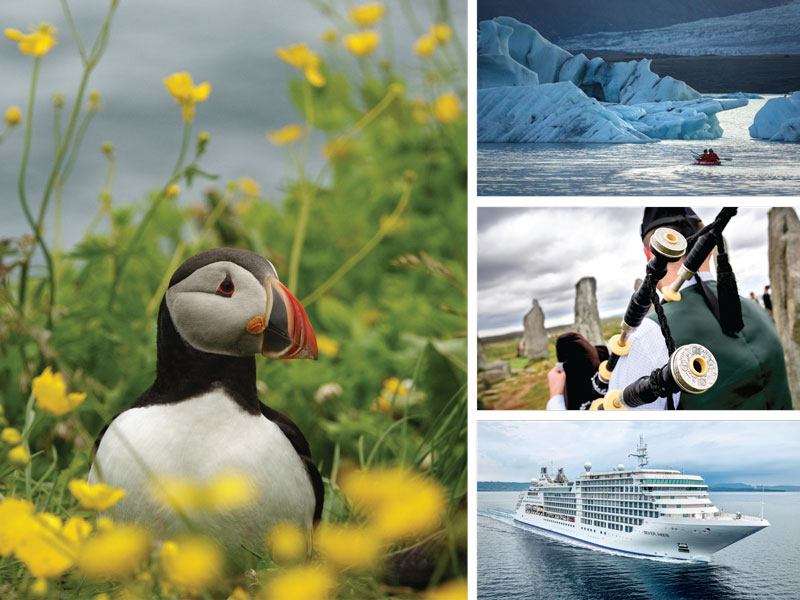 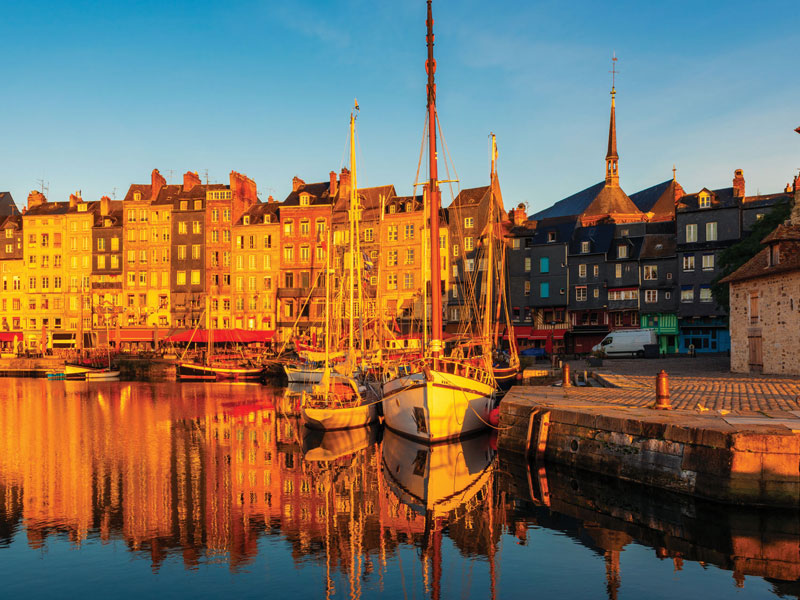