Stephan Pyles, a 5th generation Texan and founding father of Southwestern Cuisine, is a celebrated chef, cookbook author, philanthropist, and educator. He has created 23 restaurants in 6 cities over the past 32 years.

Pyles was the first person in the Southwest to win a James Beard Award for Best Chef and was the first Texan inducted into The Beard Foundation’s Who’s Who of Food and Wine in America. In addition to his wins, Chef Pyles has been nominated another 12 times by the Beard Foundation for Outstanding Chef in America and has had 6 restaurants that were finalists for Best New Restaurant in America. He has cooked for dignitaries and celebrities world-wide including 6 American presidents, 7 First Ladies, Mikhail Gorbachev, and Her Majesty, Queen Elizabeth ll. He has been named Chef of the Year by the Dallas Morning News, D Magazine, the Dallas Observer and the Dallas Voice.

Bon Appetite magazine has credited Pyles with “almost single-handedly changing the cooking scene in Texas” while the New York Times called him “an absolute genius in the kitchen”. Chef Pyles was named Esquire Magazine’s Chef of the Year, and Texas Monthly once named him one of the 20 most influential Texans of the year. He has authored four highly successful cookbooks and hosted two seasons of the Emmy-award winning PBS series New Tastes from Texas. In 2017, he was only the 10th chef be inducted into Nation’s Restaurant News’ Menu Masters Hall of Fame, joining the ranks of Wolfgang Puck, Paul Prudhomme, Jeremiah Tower, Daniel Boulud, and Jose Andres.

Join Chef Pyles as he hosts unparalleled DMI culinary tours to some of the most exceptional locations in the world! 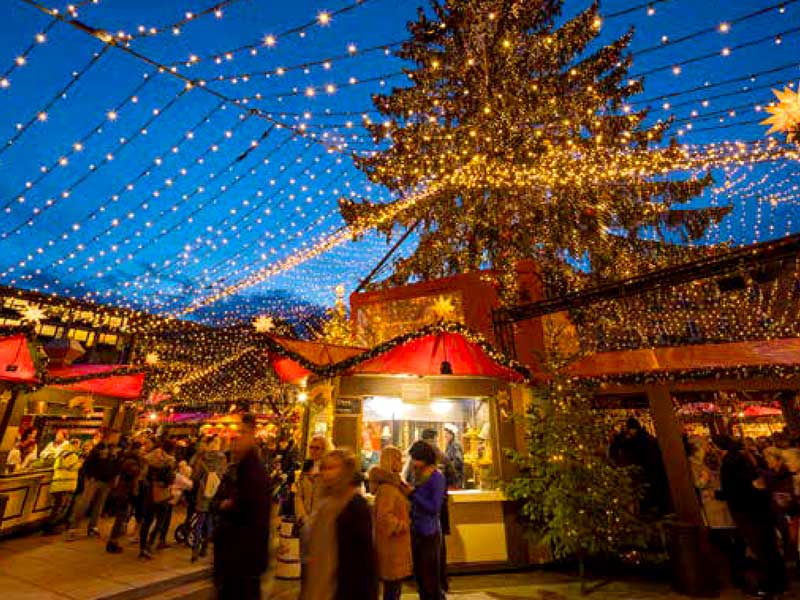 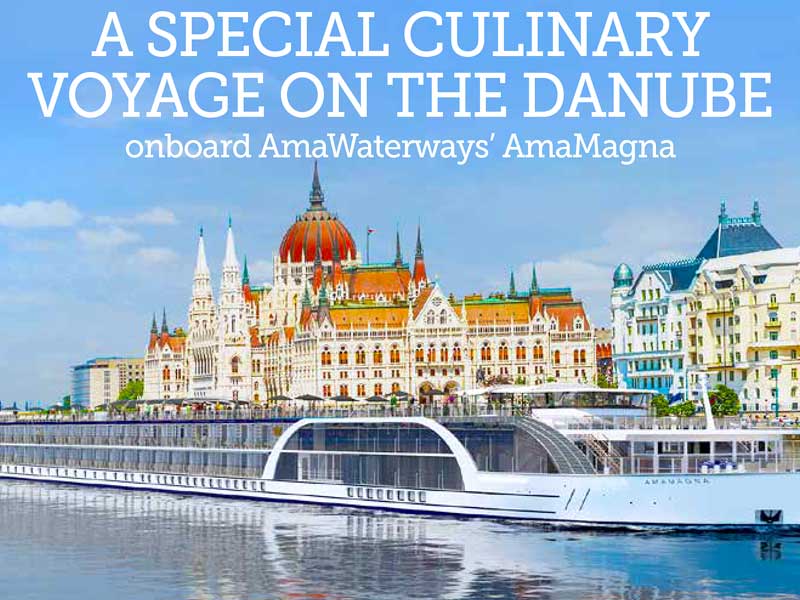 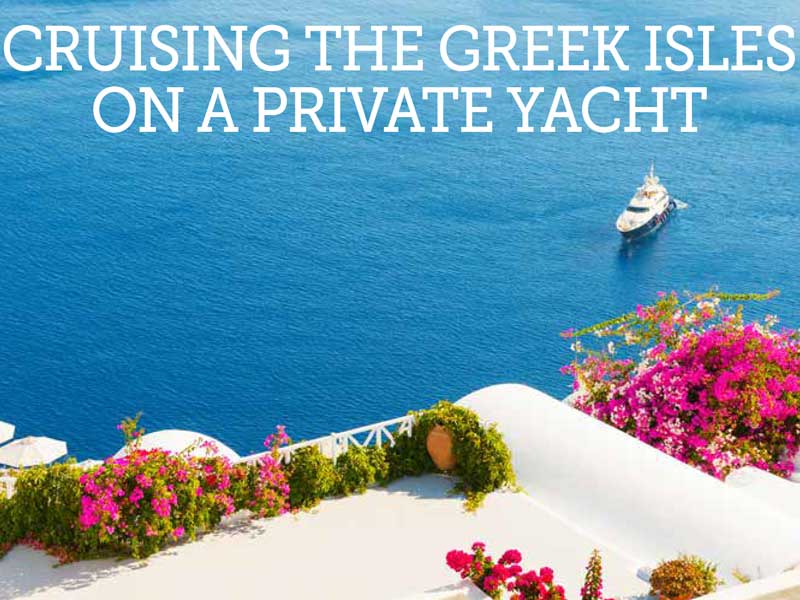 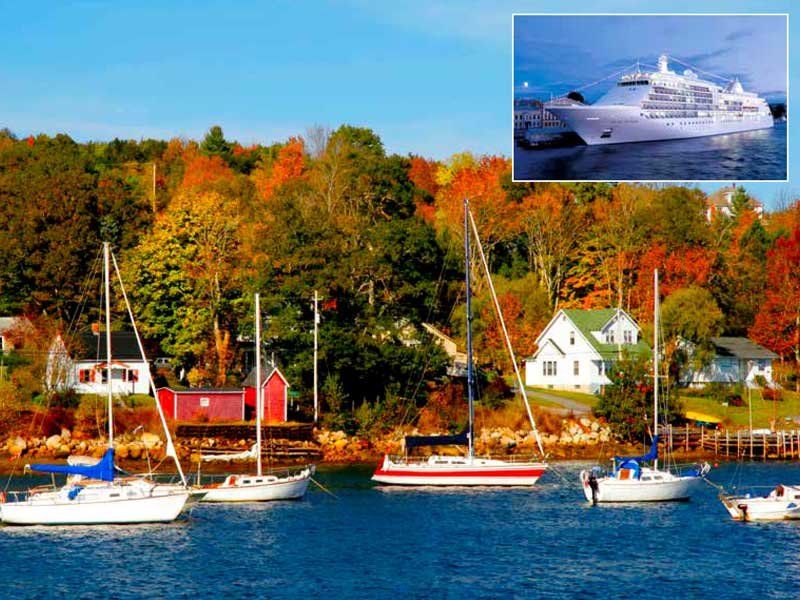